The GC is back! Getty Images Get the biggest daily stories by email Subscribe See our privacy notice.

Dynamic duo Phillips Schofield and Holly Willoughby returned to take the helm again this year. The This Morning presenters have been working another day of the week together getting all dressed up in their finery too. 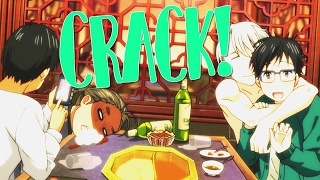 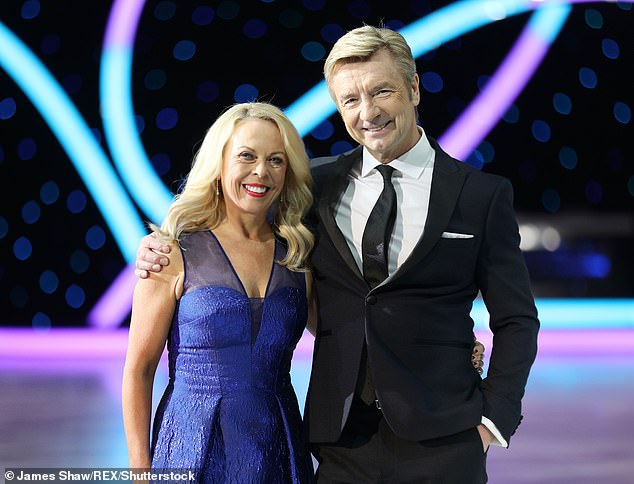 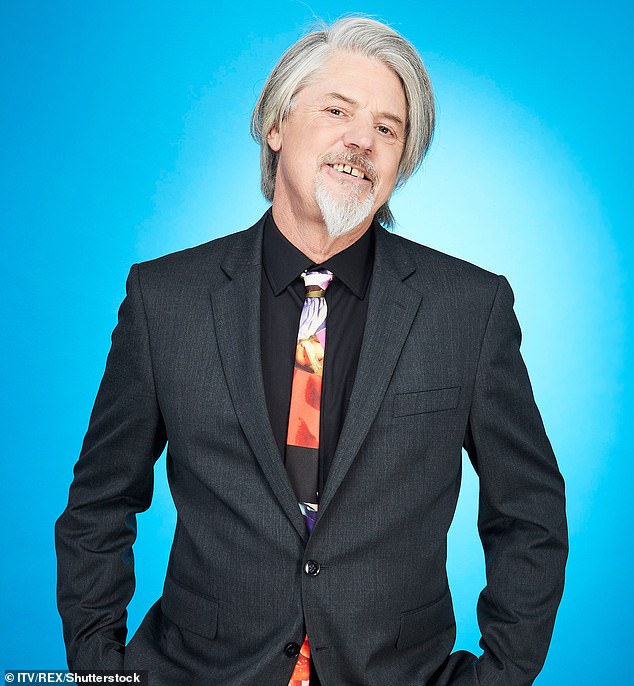